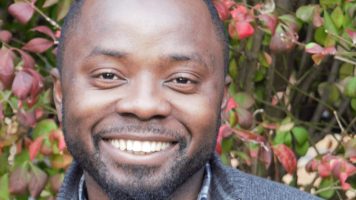 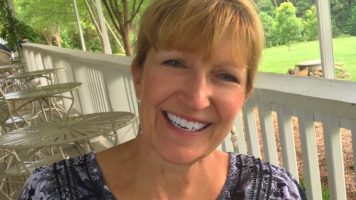 As much as we hope it’s never the case, child abuse and neglect is an issue in our community. It’s something that none of us want to think about, but fortunately, we have organizations like CASA CIS that are at the front line, ready to help. CASA CIS provides children a safe, consistent advocate throughout court cases and foster home relocation, as these can be very uncertain and uncomfortable times. Having a CASA CIS advocate has a positive impact on the child’s life that lasts long after their ordeal is over, and has shown to help in preventing behavioral issues later in life.

The difference that CASA CIS makes in our community is why we’re a strong supporter of their mission. Each year, we’re a proud sponsor of their annual “Evening Under the Stars” – a gala to raise awareness of the work that’s being done in the counties of Prince William, Rappahannock, and Warren. All CASA CIS advocates are volunteers, giving freely of their time with the sole purpose of helping a child in need. While many of us have a shortage of time and may not be able to help in that way, there is a way for us all to be involved.

Sponsor an Advocate: It costs an average of $1,500 per year for an advocate to help a child. By helping with that expense, you’re giving a child hope.

Attend: CASA CIS has a number of events throughout the year, where you can learn more about their progress and get further involved. Their event listing can be found on their website, http://casacis.org/.